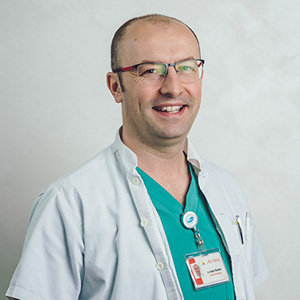 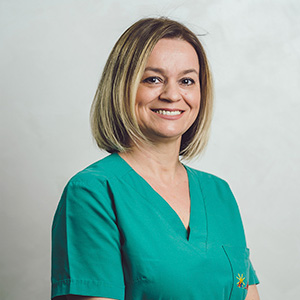 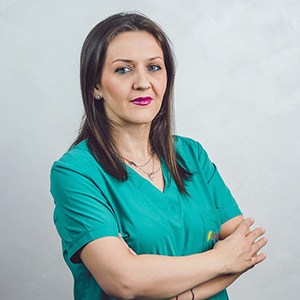 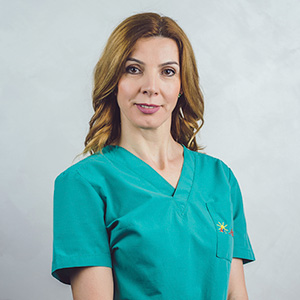 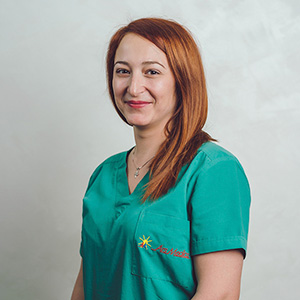 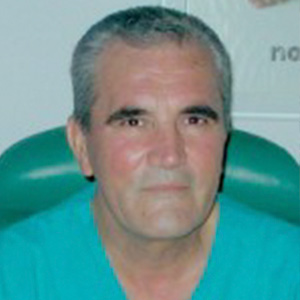 Head of the Department of sterility in OBGYN clinic of Clinical Centre of Montenegro from 1991 to 1998. Lecturer at the Medical Faculty, University of Montenegro since the founding year. Lecturer at the teaching facility for cervical pathologies and colposcopy in Belgrade since 1996. Clinical activity focused on sterility problems, cervical pathologies, colposcopies and operative gynaecology. 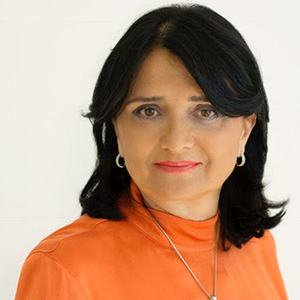 Head od the Labour and delivery department at the OBGYN clinic in Clinical Centre of Montenegro. Assistant at the Medical Faculty, University of Montenegro from 2001.
Active member of numerous national and international associations. Authored and presented research in acclaimed international journals.

Clinical focus on research and treatment of infertility, normal and abnormal pregnancy monitoring as well as ultrasound diagnostics. 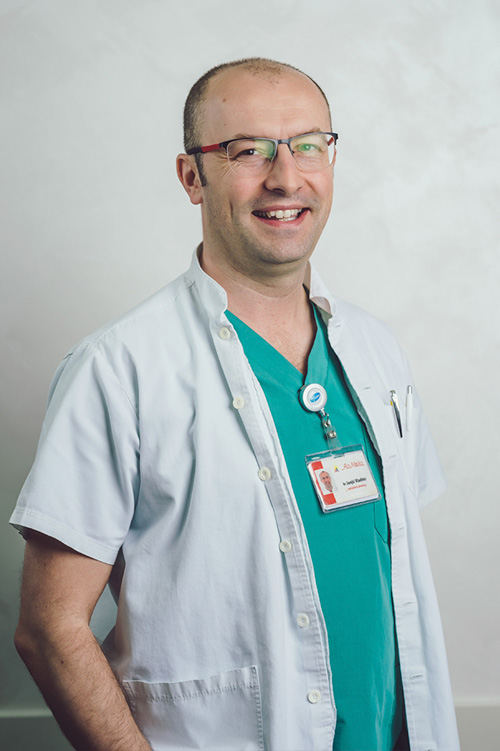 Member of the IVF team of Ars Medica Hospital since 2012. Educated in the fields of assisted reproduction and ultrasound diagnostics and therapy in the country and abroad. Cooperates with the Agency for Drugs and Medical supplies of Montenegro.
Focused on sterility research and treatment, normal and abnormal pregnancy monitoring as well as ultrasound diagnostics. 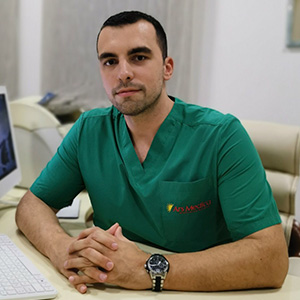 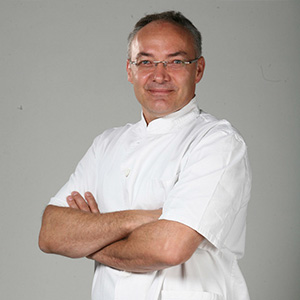 Aleksandar Ljubić was born in 1958 in Belgrade, where he completed his education as well as his postgraduate, master’s and doctoral studies. He continued his professional education in USA, Japan, United Kingdom and Italy.

2015 – Deputy Secretary General of the World Association of Perinatal Medicine

1995-2013 Belgrade University School of Medicine, worked as an assistant professor and finally as an associate professor of gynaecology and obstetrics. He is a full professor at the DIU (Dubrovnik International University).

2004-2013 Assistant Director, then Director of the Clinic for Obstetrics and Gynecology

1986-2013 Clinic for Obstetrics and Gynecology, Clinical Centre of Serbia, He was the Head of the Caesarean Section and High-Risk Pregnancy Department for 13 years.

Prof. Ljubić is the chairman of 10 international and national research projects and author of over 450 articles and 25 books and chapters in them. He is a member of the editorial board of 6 expert journals 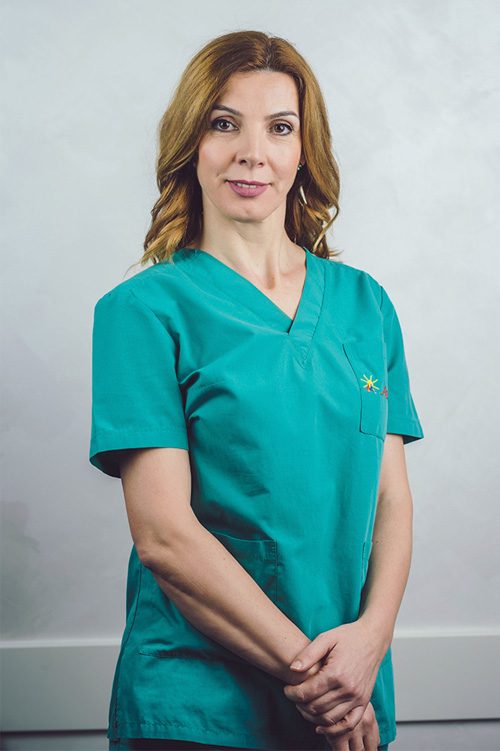 Danijela Čabarkapa graduated at the Faculty of Natural Sciences, Biology Department of the University of Montenegro in 2000.
Worked at the Institute of Public Health from 2002. to 2007.
Acquired laboratory experience at the Department of Microbiology, Parasitology and Virology.
Lectured at the JU Middle electro-technic school from 2007. – 2009.
Gained further experience in microbiology at the Forensic Centre Danilovgrad.
Completed postgraduate studies at the Faculty of Natural Sciences, Biology Department.
Member of ESHRE since 2011.
Actively participated in numerous national and international courses and symposiums.
Focused on researching modern treatments methods in IVF laboratory.